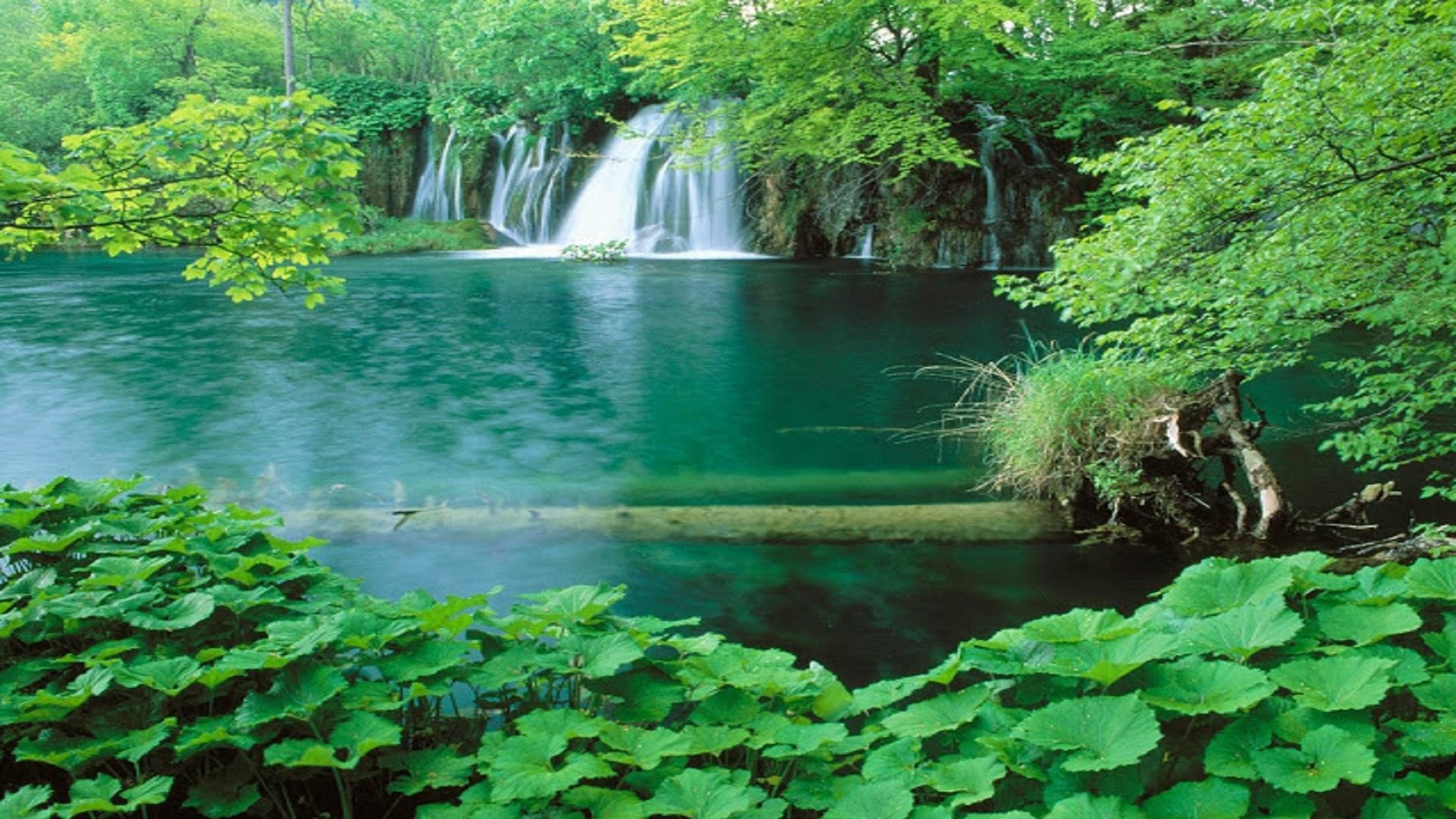 In this tutorial, we are going to understand the Multiple Linear Regression algorithm and implement the algorithm with Python.

What is Multiple Linear Regression?

The Formula for Multiple Linear Regression

For example, you can predict the performance of students in an exam based on their revision time, class attendance, previous results, test anxiety, and gender. Here the dependent variable(Exam performance) can be calculated by using more than one independent variable. So, this the kind of task where you can use a Multiple Linear Regression model.

Now, let's do it together. We have a dataset(Startups.csv) that contains the Profits earned by 50 startups and their several expenditure values. Les have a glimpse of some of the values of that dataset- 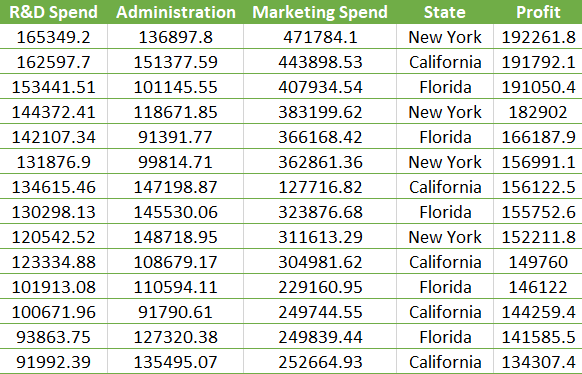 Note: this is not the whole dataset. You can download the dataset from here.

From this dataset, we are required to build a model that would predict the Profits earned by a startup and their various expenditures like R & D Spend, Administration Spend, and Marketing Spend. Clearly, we can understand that it is a multiple linear regression problem, as the independent variables are more than one.

From this equation, hope you can understand the regression process a bit clearer.

The dataset contains one categorical variable. So we need to encode or make dummy variables for that.

The above code will make two dummy variables(as the categorical variable has two variations). And obviously, our linear equation will use both dummy variables. But this will make a problem. Here both dummy variables are correlated to some extent(that means one's value can be predicted by the other)  which causes multicollinearity, a phenomenon where an independent variable can be predicted from one or more than one independent variable. When multicollinearity exists, the model cannot distinguish the variables properly, therefore predicts improper outcomes. This problem is identified as the Dummy Variable Trap.

Now split the dataset into a training set and test set

Its time to fit Multiple Linear Regression to the training set.

Let's evaluate our model how it predicts the outcome according to the test data.

Now, check how our model performed. For this, we will use the Mean Squared Error(MSE) metric from the Sciki-Learn library.

The mean absolute error says our model has performed really bad on the test set. But we can improve the quality of the prediction by building a Multiple Linear Regression model with methods such as Backward Elimination, Forward Selection, etc. which we are going to discuss in the next chapter.

There are several ways to build a multiple linear regression model. They are-

In the tutorial, We are going to apply the backward elimination technique to improve our model. The steps involved in this technique are as follows-

Step 2: Fit the model with all the predictors

Step 3: Check the predictor with the highest p-value, if p>0.05 go to step 4. If there is no such variable, your model is ready

Step 5: Fit the model without this predictor.

Step 6: Repeat the 3rd, 4th, and 5th steps until you remove all the predictors above the significance level.

Now, we will implement the backward elimination with our dataset to get an improved model than the previous one. For this task, we need to use the statsmodels api.

In our independent variable matrix, there is no column for constants. First of all, we need to append a constant column filled with 1's to the original matrix. Then we will make a list of all the features to build the initial model.

In the second step, we will fit the list of predictors with a regressor model. 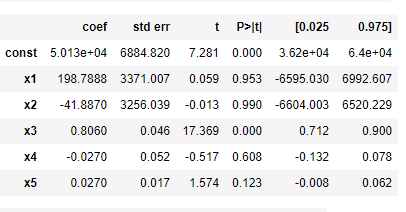 If you look at the p-value column, you can see, the third variable(Administration spend) has the highest p-value. So, in the next step, we are going to remove it and fit the model again with the rest variables.

The 3 rd variable(marketing spend) has a higher p-value than the significance level. We will remove this variable and fit the model again.

After repeating the above steps twice more, we have come to the final step

Now, we can see all the variables have p-values less than the significance level. With these variables, we will build the prediction model.

First, divide the new matrix into training and test sets

Wow! We made it! The mean absolute error has come down to 18%. So, the backward elimination method is very much helpful to build better multiple linear regression models.

In this tutorial, I have tried to explain all the important aspects of multiple linear regression. The key takeaways of the tutorials are-

Hope this tutorial helped you to understand all the concepts. If you have any questions or suggestions about the tutorial, please let me know in the comments.