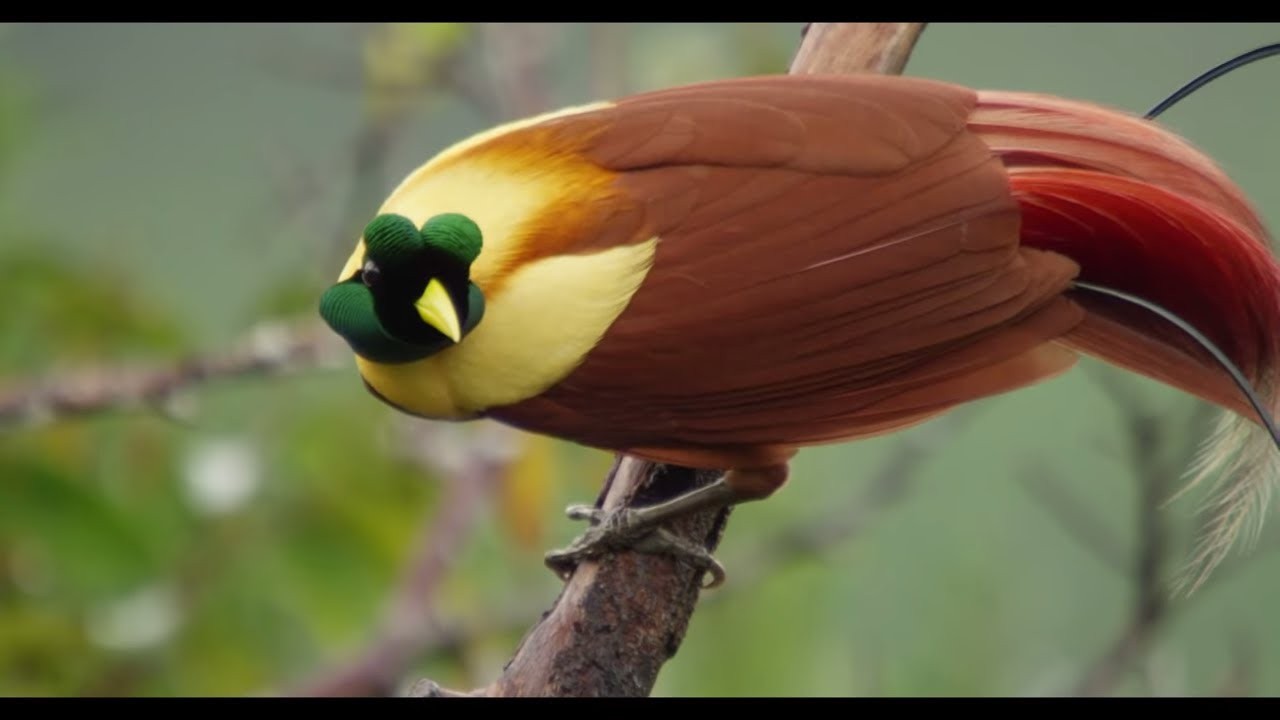 In this post, we will try to understand how to measure the performance of regression models.

A good regression model is one where the difference between the actual or observed values and predicted values for the selected model is small and unbiased for train, validation and test data sets.

To measure the performance of your regression model,  some statistical metrics are used. Here we will discuss four of the most popular metrics. They are-

This is the simplest of all the metrics. It is measured by taking the average of the absolute difference between actual values and the predictions.

If we take the absolute difference of the predictions and the actual values we get:

What does this MAE value mean? This value tells us that the model is predicting  $398 more or less on average than the actual value.

Note: The less the value of MAE the better the performance of your model.

The Root Mean Square Error is measured by taking the square root of the average of the squared difference between the prediction and the actual value. It represents the sample standard deviation of the differences between predicted values and observed values(also called residuals). It is calculated using the following formula:

If we take our previous example again, then we have-

Both MAE and RMSE are in the same units as the dependent variable. As compared to MAE, RMSE will give higher weight to the errors and punish large errors in the model. RMSE is the default metric of many models as the loss function defined in terms of RMSE is smoothly differentiable and makes it easier to perform mathematical operations.

RMSE is a better performance metric as it squares the errors before taking the averages. For that, large errors receive higher punishment. It performs particularly well when large errors are undesirable for your model's performance.

Note: When you have more samples then reconstructing the error distribution using RMSE is more reliable. But RMSE is highly sensitive to outlier values(an outlier is a data point that differs significantly from other observations). Hence, prior to using this metric, you must remove the outliers from your data set.

Coefficient of Determination or R^2

It measures how well the actual outcomes are replicated by the regression line. It helps you to understand how well the independent variable adjusted with the variance in your model. That means how good is your model for a dataset. The mathematical representation for R^2 is-

Here, SSR = Sum Square of Residuals(the squared difference between the predicted and the average value)

The above equation can be easily understood by the following illustration: 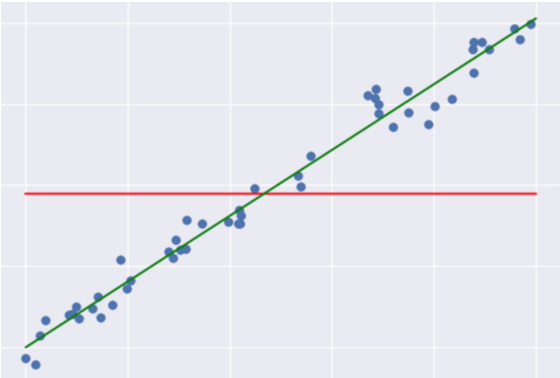 Usually, the value of R^2 lies between 0 to 1(it can be negative if the regression line somehow has a worse fit than the average!). The closer its value to one, the better your model is. This is because either your regression line has well fitted the dataset or the data points are distributed with low variance. Which lessens the value of the Sum of Residuals. Hence, the equation gets closer to one.

There is a drawback of R^2  that it improves every time when we add new variables in the model.

To solve this pitfall, an Adjusted R^2 value is used instead of R^2 value. The mathematical representation for Adjusted  R^2  is-

Note: Adjusted  R^2 is greatly helpful when your dataset contains more features and you need to choose the most effective features to train your model.

Which Regression Model is the Best?

Well, this is subjective to your dataset and the model you choose. Each machine learning model solves a problem with a different objective using a different dataset. Hence, you must understand the context of using that model before choosing a metric.