Clustering: Clustering is an unsupervised learning algorithm. A cluster refers to groups of aggregated data points because of certain similarities among them. Clustering algorithms group the data points without referring to known or labeled outcomes.

This is an unsupervised clustering algorithm that makes clusters of data points in a top-to-bottom or a bottom-up approach. The working principle of Hierarchical clustering can be intuitively understood by a tree-like hierarchy i.e. how different files are organized in sub-folders where the sub-folders are organized in folders. There are two basic distinctions of this algorithm based on their approach.

In this tutorial, we will focus on Agglomerative Hierarchical Clustering.

In this technique, Initially, each data point is taken as an individual cluster. Then the similar clusters are merged together at each iteration based on their proximity with each other. The algorithms run until one cluster or a defined number of clusters are found.

How Does The Algorithm work?

The working steps of the algorithm are as follows

Step 2: Take the two closest data points and make them one cluster. That forms N-1 clusters.

Step 3: Take the two closest clusters and make them one cluster. That forms N-2 clusters

Step 4: Repeat Step 3 until there is only one cluster.

Let's apply these steps one by one clustering data points 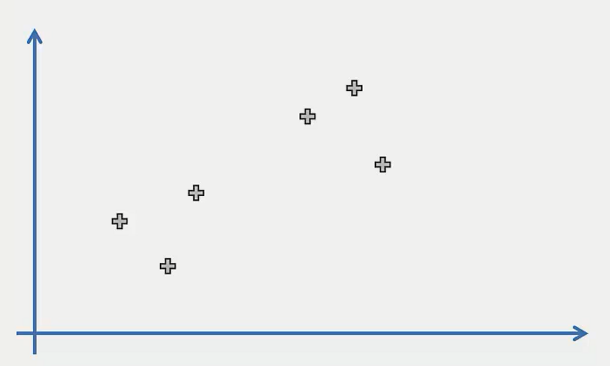 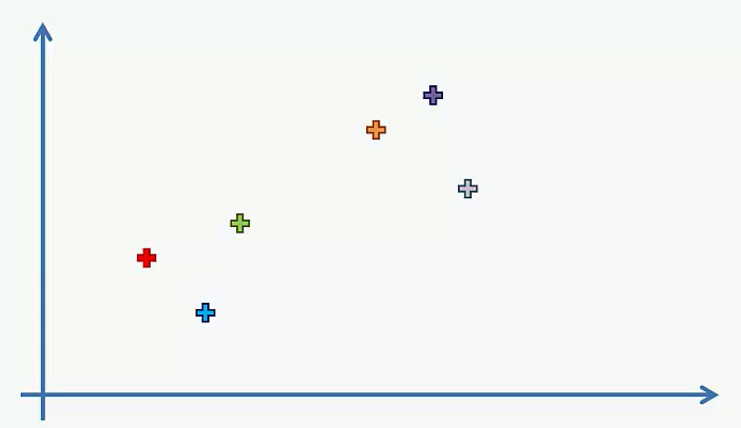 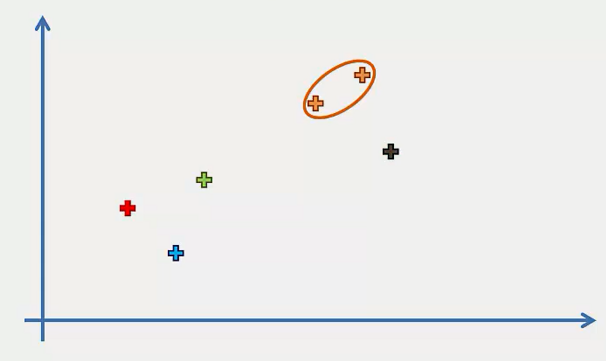 Step 3: Take the two closest clusters and make them one cluster. That forms 4 clusters. 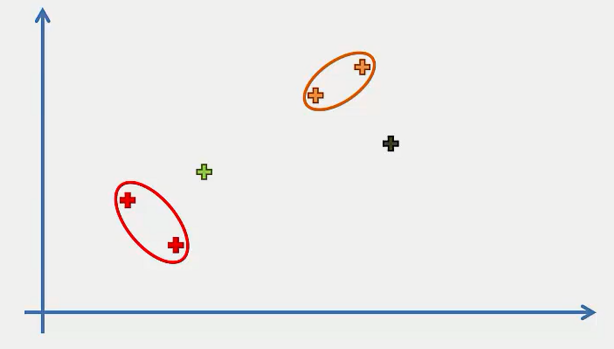 Step 4: Repeat step 3 until there is only one cluster.

Dendrogram: A Dendrogram is a tree-like diagram that records the sequences of merges or splits that occurred in the various steps of Hierarchical clustering. It's very helpful to intuitively understand the clustering process and find the number of clusters. 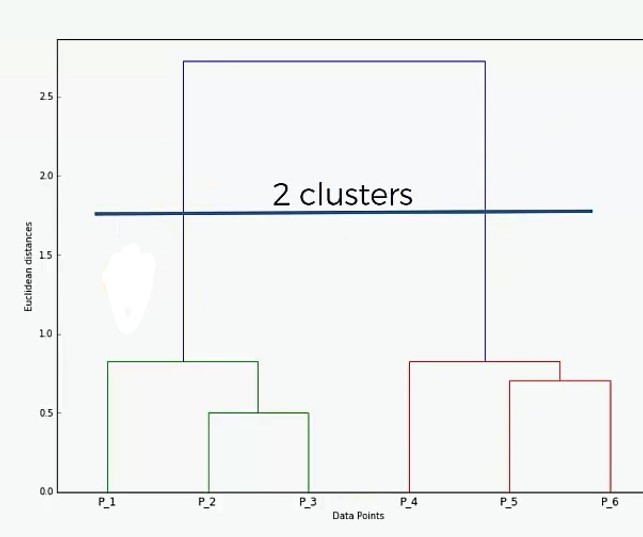 HC in Python: Now, we will implement this algorithm in Python. First, we will set the working directory. Here we are using the Mall_Customers.csv dataset. Let's have a glimpse of that dataset.

The dataset contains the data of some customers in a mall. Here we do not have any certain outcome or labeled output. So, we will implement Hierarchical Clustering to find some useful classes from this dataset.

First of all, we will import essential libraries.

Now, we will import the dataset. From the dataset, we will take the Annual Income and Spending Score in the feature matrix.

We need to find the number of clusters. For this, we will generate a dendrogram. 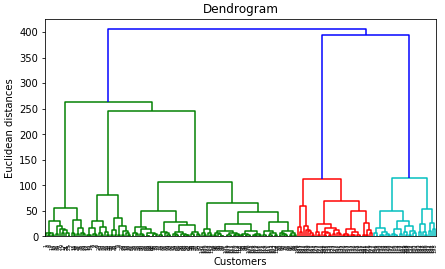 We set the threshold at 200(euclidian distance) and get 5 vertical lines that do not intersect with other lines. So the number of clusters will be 5.

Now, we will fit the Agglomerative HC into our dataset.

We have come to the final part. Let's visualize what our model has done! 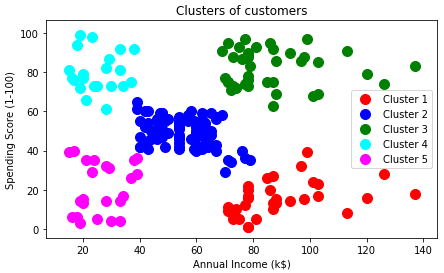 Hierarchical clustering performs well in a small set of data. For a large dataset, this algorithm does not fit well. You should use K-means clustering instead.