A Few decades back self-driving cars were the futuristic dream to many people, but as the technology matures, the dream becomes modern reality. A possibility arises among modern researchers that, driverless automobiles will eventually eliminate human drivers from the equation altogether, removing hazardous sleepy, intoxicated, and distracted drivers from the roads. AI is playing a key role in the success of autonomous cars. Machine learning enables an automobile to acquire data from cameras and other sensors about its surroundings, analyze it, and decide what actions to take.

Machine learning is critical in self-driving automobiles because it constantly displays the surrounding environment and generates predictions about potential changes. Computer vision is a set of ways for computers to understand image-based data. It is an approach to get image data and process it, after processing the data tell the difference between a car and a human or a tree. Object detection, object identification or recognition, object categorization, and object localization, as well as movement prediction, are the key features of a self-driving automobile. To achieve these features a self-driving car needs to go through some machine learning algorithms and techniques. The machine learning algorithms and techniques you need to know for self-driving cars are discussed below:

The technique of training a model by giving it both incorrect and accurate input data is known as supervised learning. "Labeled data" is the term used to describe this input/output pair. A Training data­set is given to the Supervised algorithms to learn from it. They continue to study until they acquire the necessary level of proficiency, which guarantees minimum mistakes. Classification, regression, and dimension reduction techniques are all examples of supervised machine learning algorithms.

Unsupervised Learning is a machine learning approach in which the model does not require supervision. Instead, it empowers the model to operate independently to find previously undiscovered patterns and information. It is mostly concerned with unlabeled data. Unsupervised algorithms learn by parsing the available data. There are no training datasets utilized. They look for similar patterns in the data and then split it into classes or groups based on the degree of similarity between them. Unsupervised machine learning methods include clustering and association rule learning. 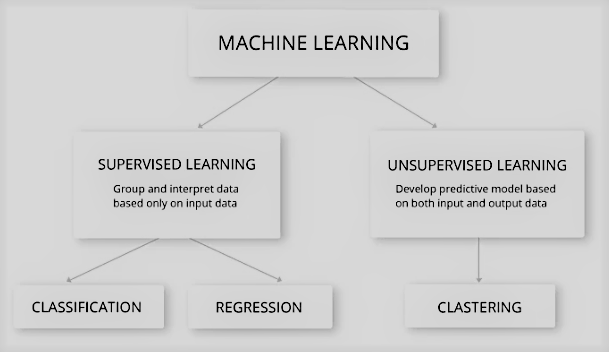 Based on the input characteristics from the data supplied into the system, regression algorithms predict the output values. In machine learning, regression is a form of supervised learning that helps in the mapping of a predicted connection between labels and data points.
The most difficult task for self-driving cars, or any algorithm, is to create an image-based model for feature selection and prediction. Regression algorithms provide a statistical model of the relationship between a picture and the position of a certain object inside it. Bayesian regression, neural network regression, and decision forest regression are mostly used in self-driving cars. 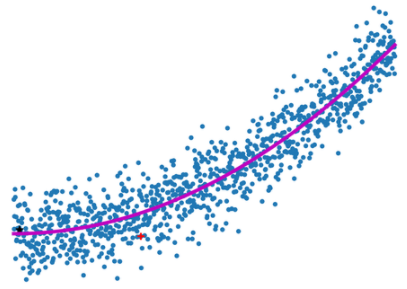 Boosting algorithms gather and classify data in order to improve vehicle performance and boost up the learning process. It combines several low-performing classifiers into a single high-performing classifier to improve decision-making.
Adaboost is a well-known boosting method. It is frequently used in the categorization of data and the detection of objects. To increase performance, Adaboost is combined with a variety of different learning algorithms. It combines the results of the weak and strong classifiers to give us a strong classifier.

Clustering is a method for unsupervised machine learning. It finds natural grouping of data on its own. Clustering algorithms simply evaluate data and look for natural groupings or clusters in feature space. Sometimes, the pictures received by The system are blurry, so it difficult is to recognize and locate the object. In this scenario, the classification algorithm may fail to categorize the item. Clustering comes into play at this point. Modeling methodologies such as centroid-­based and hierarchical clustering algorithms are commonly used. All techniques are focused on utilizing the data's inherent structures to effectively arrange the data into groups with the greatest amount of similarity. The K-means, Multi-class Neural Network method is the most often used form of the clustering algorithm. 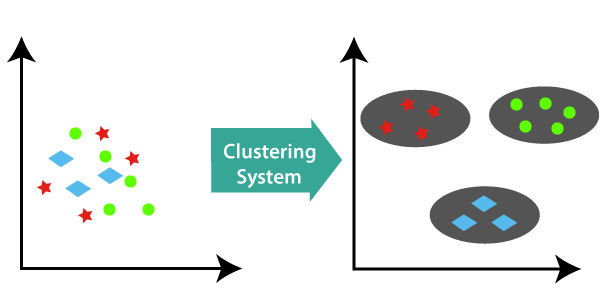 7. YOLO (You Only Look Once) algorithm

This is an algorithm for detecting and recognizing different items in an image(in real-time). Object detection in YOLO is done as a regression problem, and the discovered pictures' class probabilities are provided. Convolutional neural networks (CNN) are used in the YOLO method to recognize objects in real-time. Yolo method requires just one forward propagation through a neural network to recognize objects in the entire image. So, it is a fast object detecting algorithm and the accuracy rate is high. 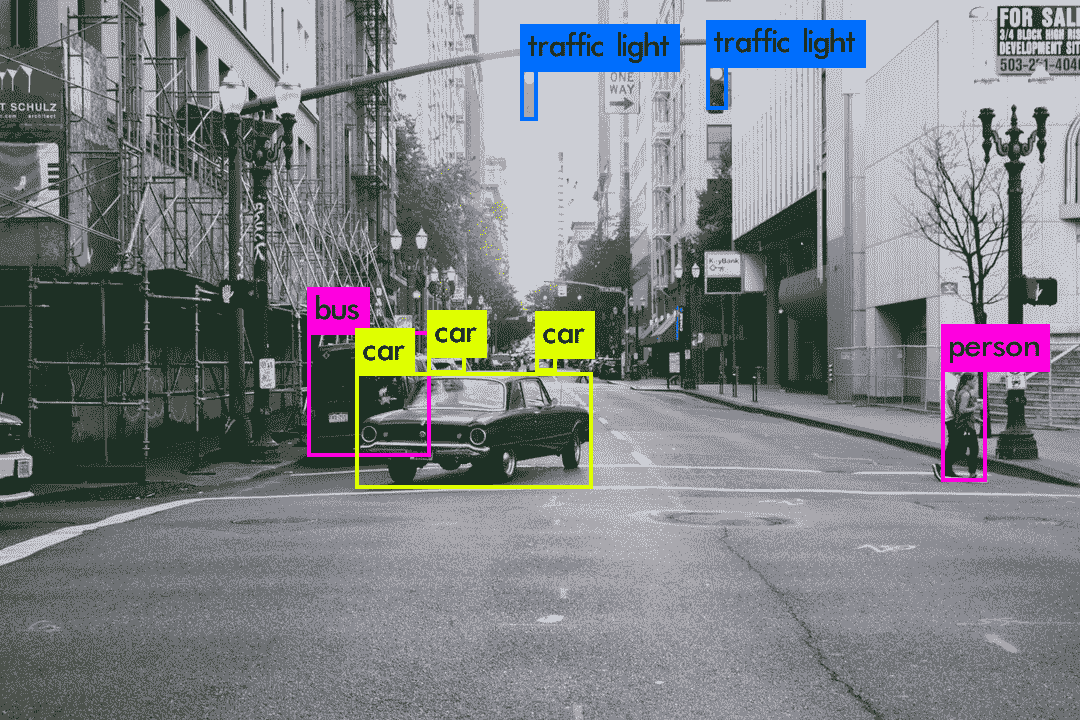 The performance of relationships between sets of values and data may be identified, analyzed, and rated using Decision Matrix algorithms. The majority of these algorithms are used to make decisions. The algorithms decide if a car needs to change lanes or brake by categorizing, identifying, and predicting the impending movement of objects. These algorithms are made up of a number of decision models that have been trained individually and whose predictions are combined in some way to generate a final prediction. The final prediction of the algorithm has a minimum chance of making mistakes. 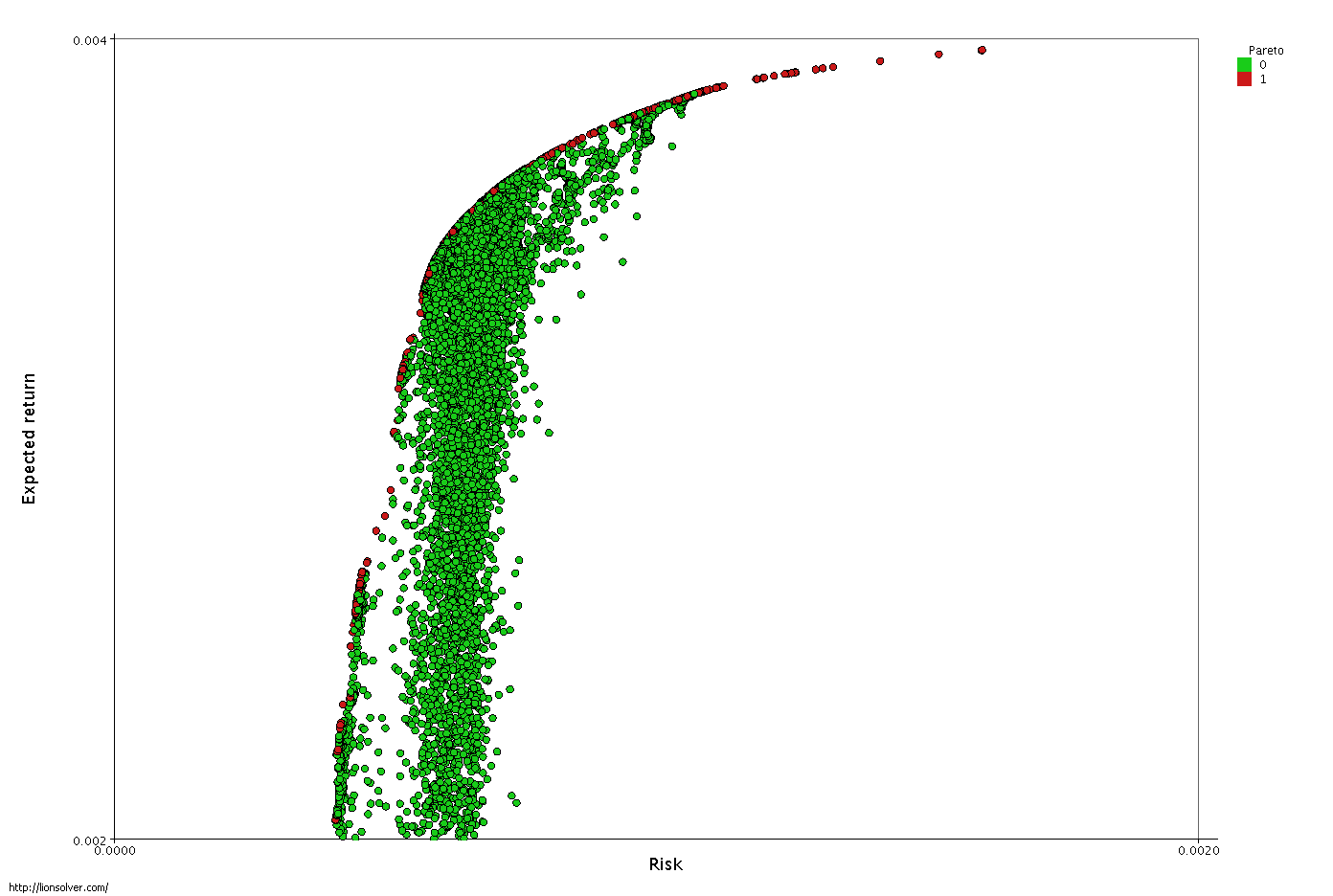 Thank you for reading the article. If you have any queries or suggestions regarding the article, you can feel free to comment below. Your comments are always important to us.