An operating system is the brain of a system. An operating system of a self-driving car makes it intelligent to operate itself without any help from a driver. The operating system includes a highly reliable perception module that uses camera data to sense and estimate the environment surrounding the car using a large number of visual signals such as drivable road space, lane markings, traffic lights, and traffic signs, as well as moving impediments. It also uses a tactical-grade IMU combined with GPS and vehicle odometry to provide maximum scale accuracy of vehicle localization. 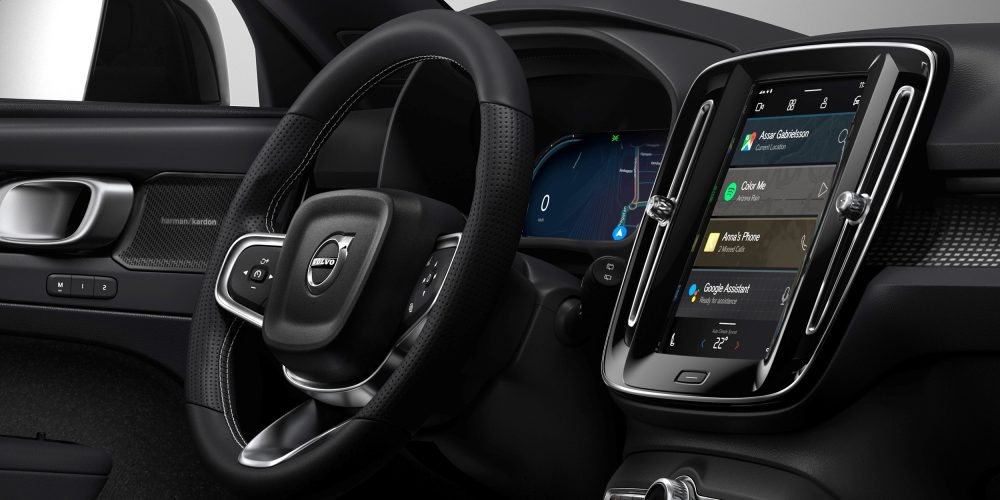 Electronic Control Units (ECU) combines a flexible architecture with a safety kit that can be readily customized to meet the processing power. In an ECU, many multicore processors interact across a secure and high-performance deterministic ethernet network. An ECU controls every component, from the engine to the windshield wipers, as well as every autonomous function, from steering to brakes.

The Robotic Operating System isn't quite an operating system. It's a combination of open-source robotics programming tools and a mature and flexible software platform. ROS offers the necessary tools for accessing sensor data, processing it, and generating a suitable response for the robot's motors and other actuators. The whole ROS system was built to be fully distributed in terms of computing, allowing several computers to participate in control operations and operate as a single unit. ROS is an ideal platform for self-driving cars.

Roles of OS in Self-Driving Cars 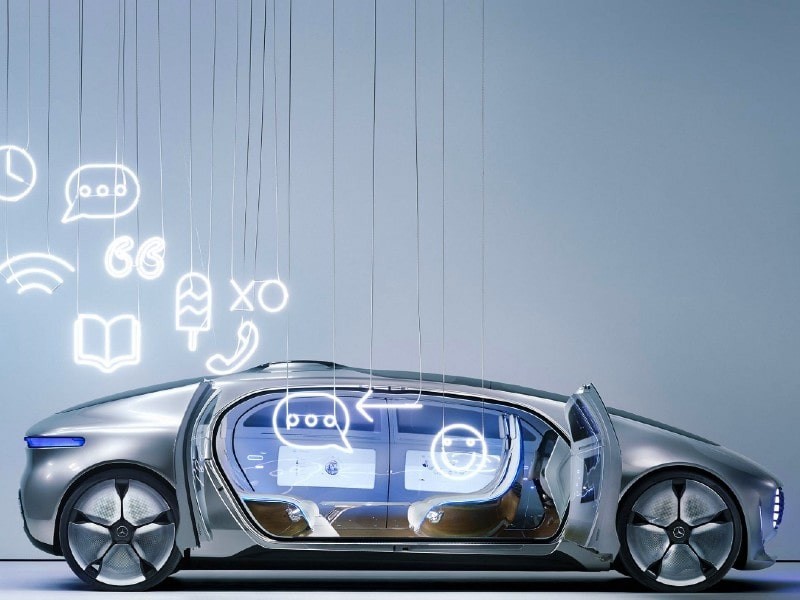 WindRiver VxWorks operating system enables automakers to build autonomous platforms that are safe, secure, and dependable. The ISO 26262 safety standard has been met by this operating system. Toshiba, BMW, Ford, and many other companies are using it.

DriveWorks Alpha 1, a self-driving car operating system, was unveiled by NVIDIA. New updates in the framework for autonomous driving are occurring continuously. Tesla, Mercedes-Benz, Audi, Veoneer are among the 370 automakers who are using DriveWorks.

Interity is based on a partitioning design that allows embedded developers to verify that their programs fulfill the strictest security, reliability, and performance criteria.

Other tech giant companies are also coming to the industry. Apple, Microsoft, and Google are working on developing their own autonomous vehicle operating system.

The self-driving vehicle operating systems are not enough mature yet. Nevertheless, It is improving and becoming stronger. These systems must be certified in order to provide a certain degree of safety and security. Developers are striving to improve the safety and security of these systems.

Thank you for reading the article. Hope now you have a clear understanding of the operating systems of self-driving cars. If you have any suggestions regarding the article you can comment below. Your comments are always important to us.