Decision-making is an important part of self-driving technology. The decision-making module plans suitable driving behaviors based on the information supplied by the environment perception module and sends them to the motion control module. The control system uses is in charge of guiding the vehicle and accelerating it using steering, throttle, and brake.

After completing localization, sensor fusion, and path planning the self-driving system generates a waypoint to reach the destination. To reach the destination, the car follows some algorithms which apply force acceleration and break to the car to control its movement. The algorithms are called controllers. The algorithms use steering, throttle, and brake as control inputs. There are many different types of controllers, but only a handful are widespread in the automotive sector, and the others are more specialized.

To reach the destination safely and comfortably a large number of controllers exist to navigate a self-driving car. The most commonly used algorithms are discussed below.

PID is the simplest controlling algorithm. The PID controller is an algorithm that uses an error calculation to calculate a value. The mistake is the discrepancy between the path we should take and the path we actually take. There are three parts to a PID controller. The formula of calculating PID is given below. 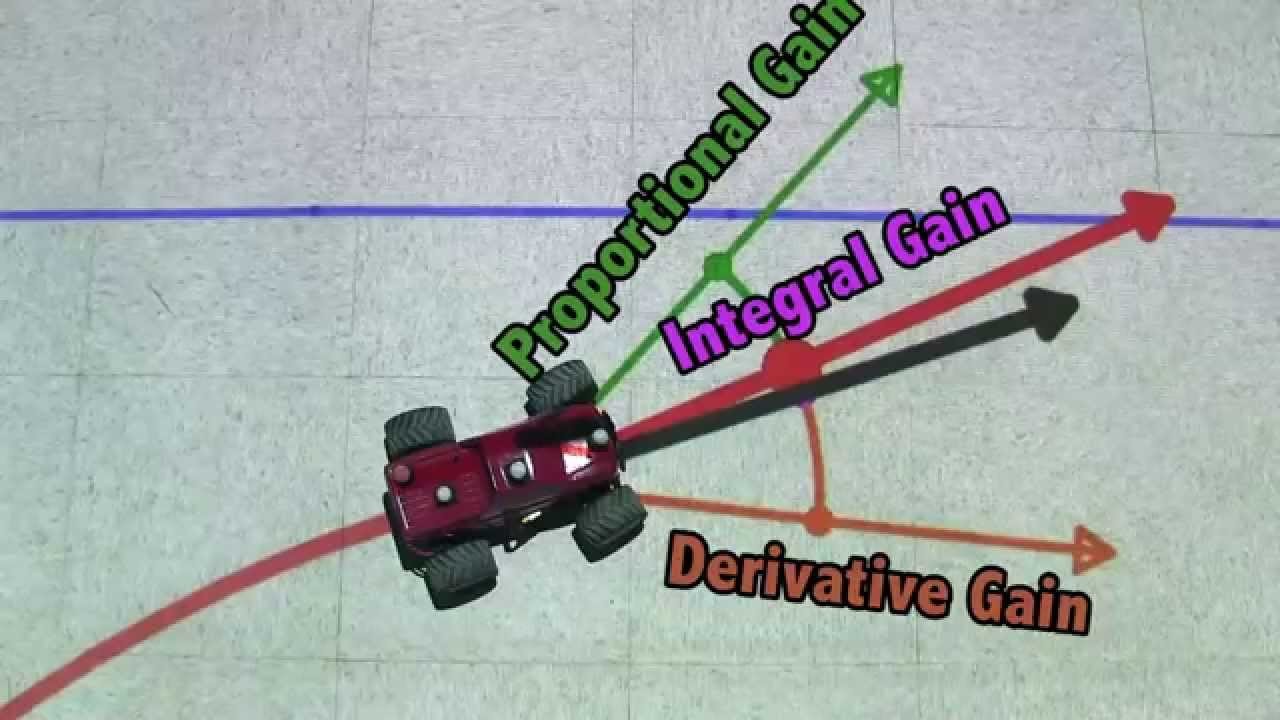 MPC is an advanced form of process control that uses a set of constraints to regulate a process. In other words, MPC may use a vehicle's motion model to plan a route that makes sense given a set of restrictions, such as the vehicle's motion limitations and a set of costs that describe how we want the vehicle to move. MPC plays an important role in the prediction of a resultant trajectory at a low cost. The car then follows that path and receives new information in order to construct a new set of trajectories to optimize.
MPC provides some features that are useful for self-driving cars.

Using control algorithms, a control system manages, directs, or controls the behavior of other devices or systems.

Thank you for reading the article. Hope it gave you a quick overview of self-driving car control system techniques. If you have any questions or suggestion concerning the content, please leave a comment below. We value your comments at all times.