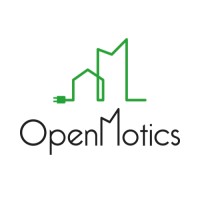 The system encompases both open source software and hardware. For interoperability with other systems, the OpenMotics Gateway provides an api through which various actions can be executed.

Open Source Software: Download, adjust and recompile the source code of our Home Automation Modules; licensed under GPLv2. Open Source Hardware: Download the PCB files (including BOM and schematics) to create, adjust and manufacture your own hardware; licensed under a Creative Commons Attribution-ShareAlike 4.0 International License. 1442274_71263819_masked_large The project first started 10 years ago with basic hardware modules for switches and outputs.

Since then the number of modules has increased to create an extensible full-featured home automation system. The modules include a Gateway module that is the heart of the system which drives all other modules. An Input module for reading the status of the switches. An Output module that toggles lights, outlets or other devices. And others like a Dim Control module, a Sensor module and a Power module for measuring the power consumed by each appliance in your home. Two years ago we decided to open source the software running on the Ggateway module, all firmware running on the other modules and the schematics and pcbs for all modules.

The choice to open source the project was very conscious, at OpenMotics we believe there are three fundamental problems with the existing commercial home automation offerings. For more tech-savvy users the inability to configure your own system brings us to the third problem: most proprietary systems use closed communication protocols and you – as a user – are not able to interface or change anything.

Everybody has ideas on how they could make their home better, a home automation system should enable the user to implement these improvements. We tackled this problem on three different levels. Firstly, as described above, the user is in full control over the configuration of the system and can change it at any time.

For techy users we provide a plugin mechanism on the Gateway module: any self written or community developed plugin can be installed through the secure web interface. These plugins can communicate with the modules, catch events like lights turning on or off, expose a web interface and communicate with other services.

The possibilities are up to your own imagination. And thirdly, since the software and hardware are both open source, an electronics and/or software enthusiast can modify both hardware and software at will, or even create their own modules. Or you can just use the system as is, with lots of features readily available. 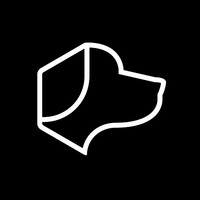 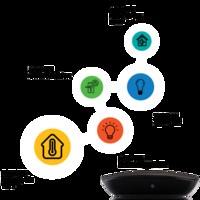 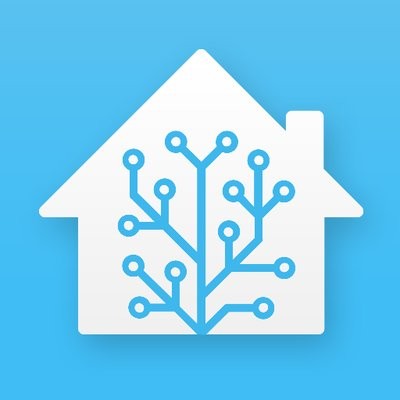 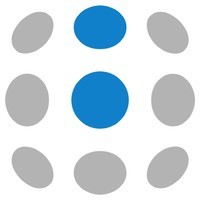 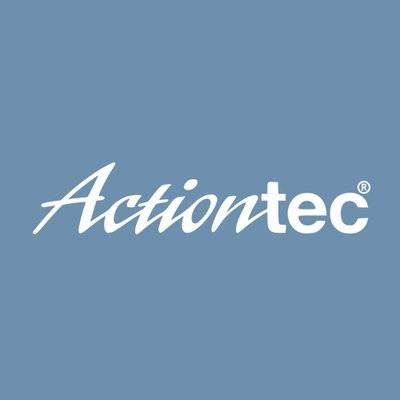 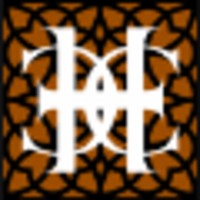 MisterHouse is an open source home automation program. It's fun, it's free, and it's entirely geeky. Written in Perl, it fires events based on time, web, socket, voice, a... 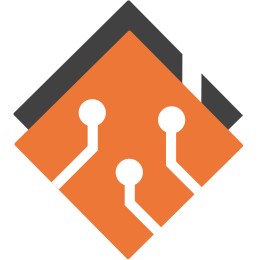 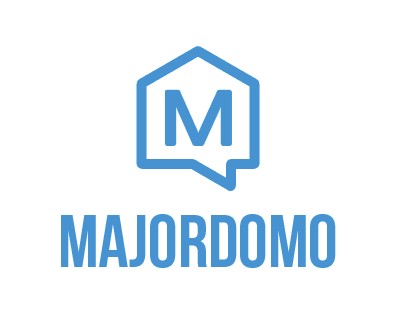 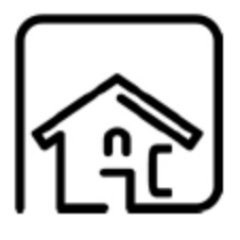 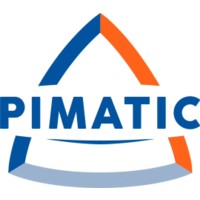 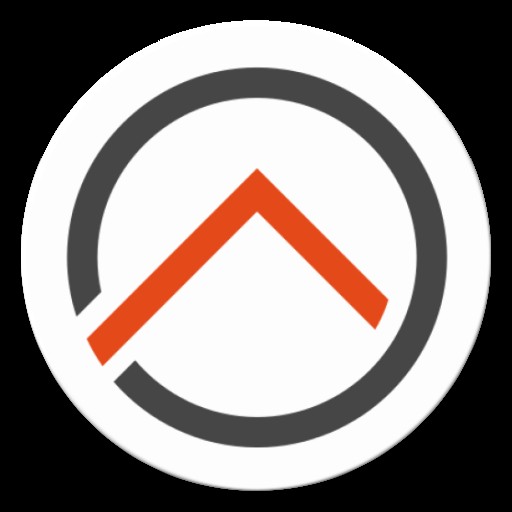 OpenHAB is a longstanding open-source home automation system that comes also with a powerful supporting community. OpenHAB has a plugins-ready architecture which helps de... 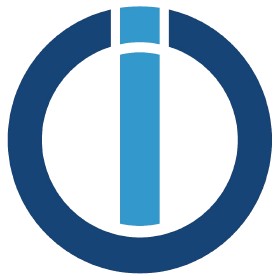 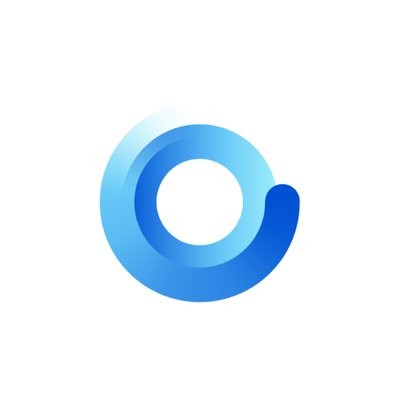 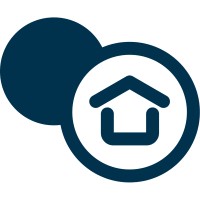