Natural Language Processing (NLP) is a branch of computer science that is concerned with how humans and computers interact with each other. More specifically, NLP refers to the field of Artificial Intelligence or AI and is concerned with giving computers the ability to understand the contents of documents (text, spoken words, etc) in a smart and useful way like a human being can. 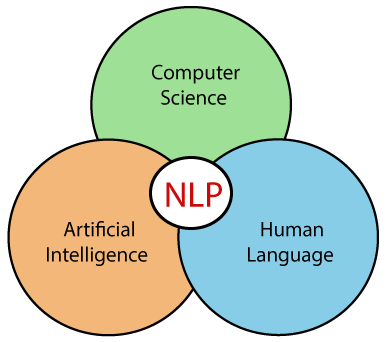 Humans speak and write in a variety of languages, including English, Spanish, Bangla, and others, but computers can only read machine code or machine language. NLP tasks break down human text and speech in such a manner that computers can understand human languages not only the words but also the concepts and how they are connected together to construct meanings. Spam detection, text mining, machine translation, virtual agents and chatbots, automated question answering, and more applications are used in the NLP field.

NLP is a tremendously exciting field that has seen rapid progress in both quality and usability in recent years. Now, in the field of STEM(Science, Technology, Engineering, and Mathematics), NLP is one of the most popular research topics. From the below projects you can get ideas for your Natural Language Processing final year project.

The main challenge is how the browser predicts the next word. Here, you can find they have used the Long Short Term Memory (LSTM) model to overcome this challenge. 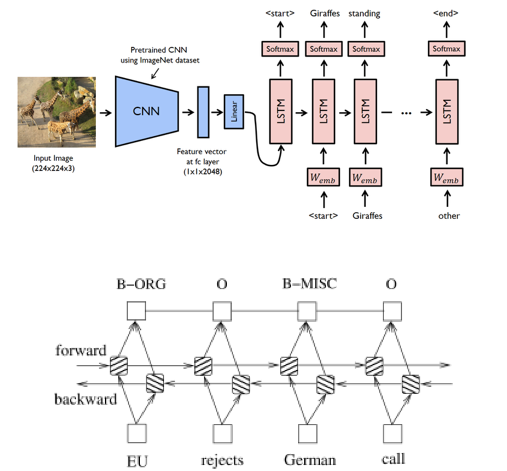 You can follow this video tutorial to know how you can use the LSTM model to create your own “next word prediction” project.

According to the Centers for Disease Control and Prevention, there were over 48,000 suicide-related deaths in the United States in 2017, with 14.8 suicides per 100,000 persons. The evidence that the Internet and social media can influence suicidal behavior is rising.

Here, they have analyzed the “Suicide Ideation” article that was posted on social media, and have found out about suicide ideation. Suicidal ideation sentiment analysis and subsequent suicidal ideation identification are also part of the study. In this article, you can learn how they have detected which one is Confirmed Suicide Ideation and which one is Rejected Suicide Ideation. At first, they collected a dataset from social media (Twitter), then processed the data using TDF-ITDF. To find the output result they have followed Machine Learning techniques (Naive Bayes, SGD Classifier, Logistic Regression, Random Forest). 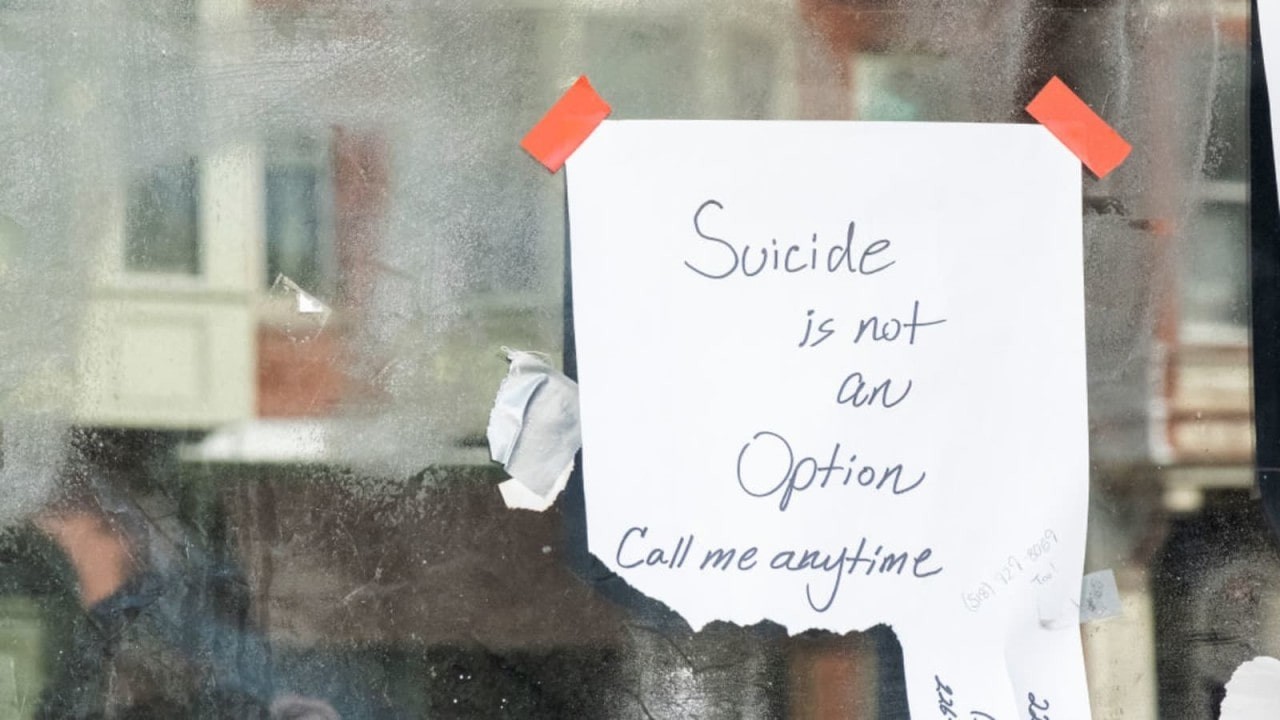 For more information about this project, you can follow this article. 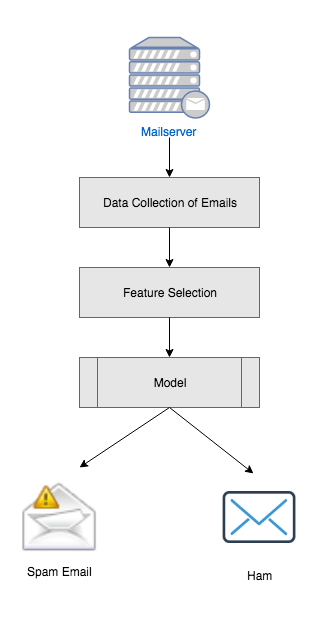 Now the day's News Channel writes lots of news about what is happening all over the world. Some of this article is intentionally and verifiably false, But they did not acknowledge that. Some false information creates a negative impact on our people, government, also on our economy. So it is important to identify the fake news from the authentic news.

Here in this project, you can learn how their LSTM neural network model identifies fake news. At the very first they have taken some sentences from the news article, then use the stemmer to find the root words and preprocess the data, pass it to the LSTM classifier layer to train the model, and finally, the model will predict the test data. 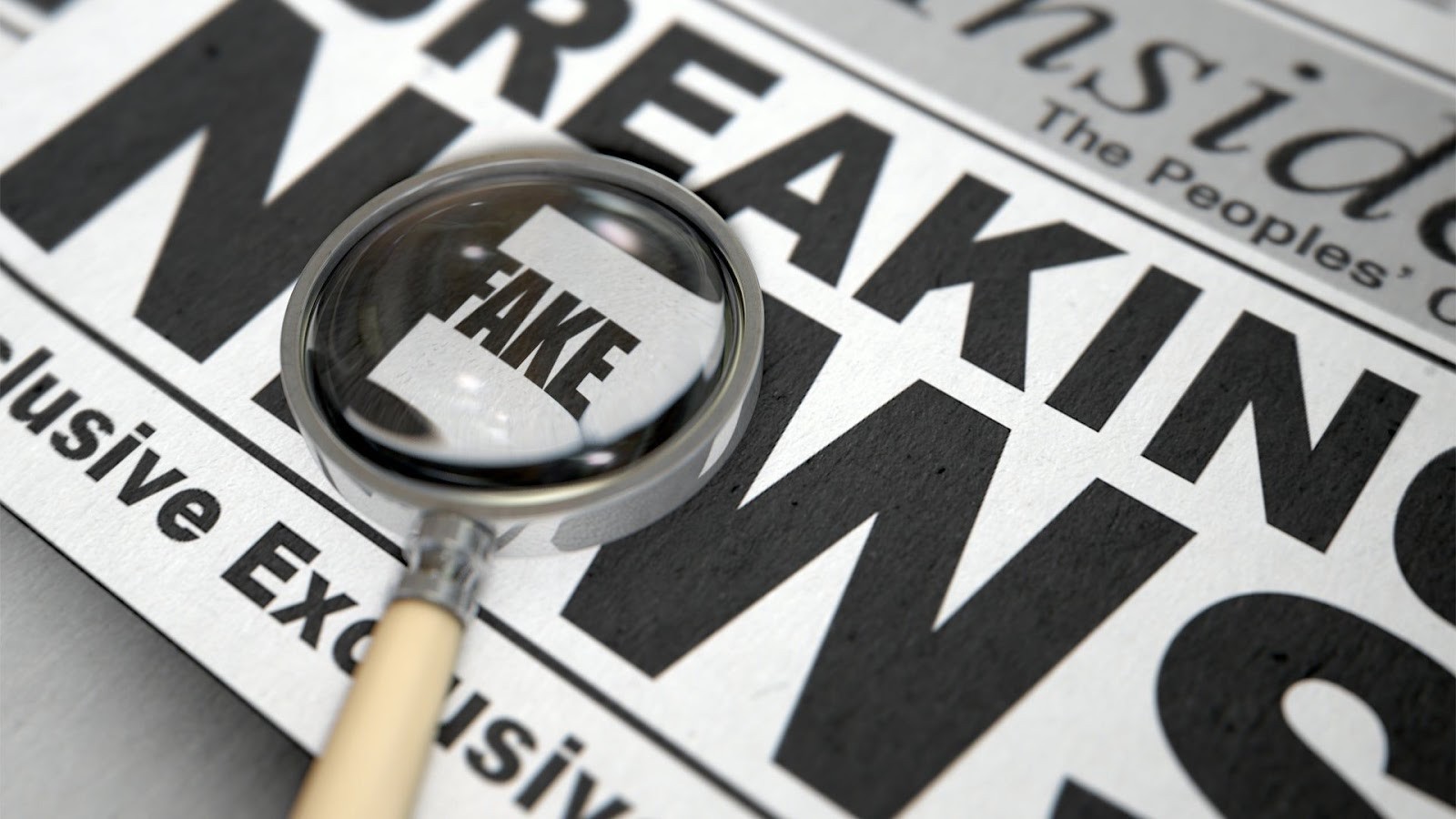 Sentiment analysis is one of the most important tasks in the field of Natural Language Processing (NLP). Actually, it is used to predict users' product reviews, whether they feel positive, negative, or neutral about it.

Here, you can learn how to create your own sentiment model and train the model in a better way using the BERT (Bidirectional Representation for Transformer) as an encoder stack of transformer architecture.

You can follow this video tutorial to find out how they have created the BERT model, loaded the IMDB Movie Reviews dataset, trained their own model, and then have done inference using flask.

Sarcasm is the use of words that signify the exact opposite of what you are trying to express, usually to insult someone, or just be funny. In two ways we can identify a sentence is sarcasm or not. The first way is, we need some sarcasm sentences and then we match our input context with that. And another one is, to find sarcasm from our human experiences.

Here in this project, you can learn how they have classified a sentence as sarcasm or not. At first, they have to convert the input text into a series of vectors, then pass it to the LSTM (Long Short Term Memory) model, then the model produces a number that will tell you the probability of that particular text belonging to sarcasm or not. 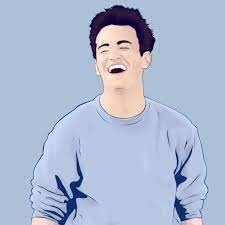 Image Caption Generator is a popular research area of computer vision and NLP whose task is to understand the context of an image and describe it in natural language. Being able to recognize the content, how those are related to each other, and describe them in a meaningful sentence is very challenging.

Here is a project where they will handle this challenge using CNN (Encoder) as an “Image Model” and RNN/LSTM (Decoder) as a “Language Model”. And for training, testing, and evaluating the image caption there have been used the Flickr 8k dataset.

In this project, you can understand how they are able to create an Image Caption Generator from some meaningful context, which gives you a better idea to create your own project.

For more information about this project, you can visit their official website and GitHub for source code.

A voice assistant is a software program that can perform particular voice commands and deliver the user with relevant information that the user is looking for.

Here in this project, first, they create a voice recognition software for interpreting (analog signal to digital signal) user voice commands. After that computer takes the digital signal and uses a language processing algorithm to match it up to words, and works on what the user is looking for, then creates a voice synthesis method for converting the text to speech.

Here, you can find a proper guideline to create your own voice assistant from scratch to an advanced level. 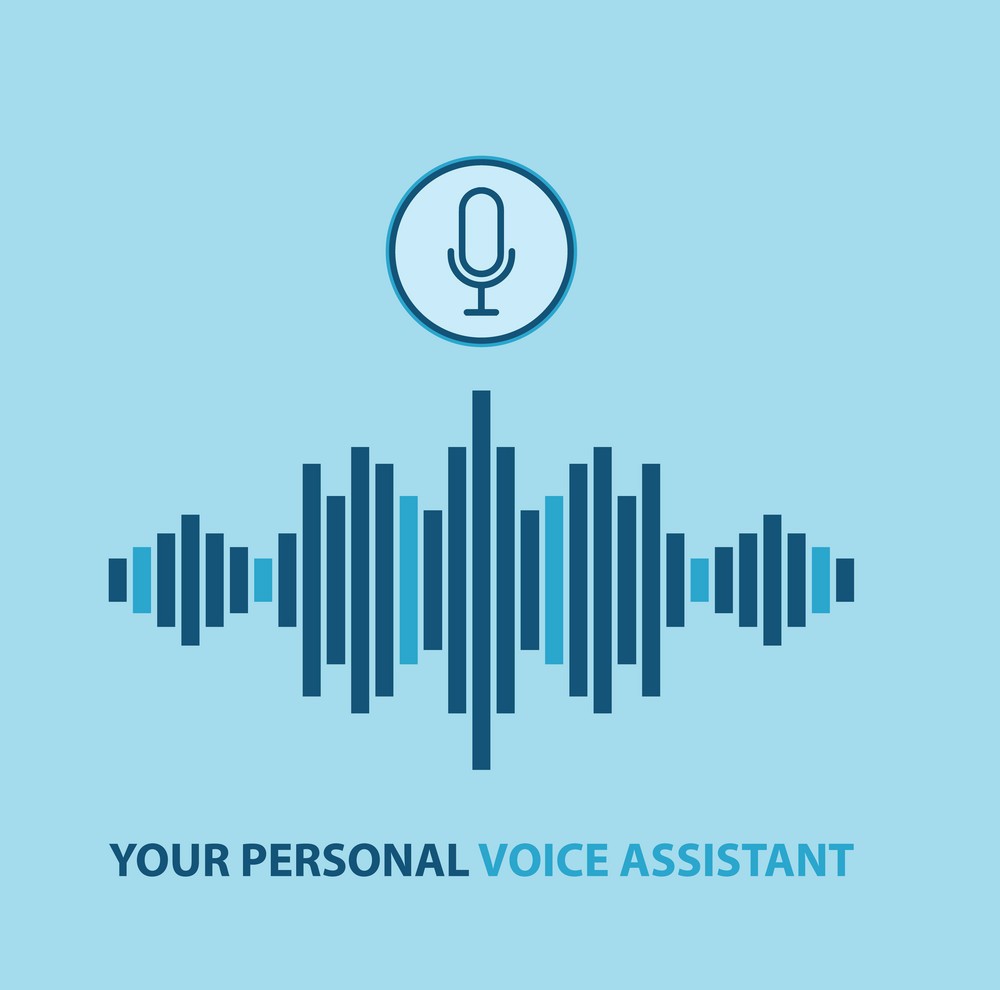 For more information about this project, you can visit their official website and GitHub for source code.

Here in this project, you can learn how they have built a web application that will compare the similarity between two documents. Which can help to build your own Natural Language Processing final year project. 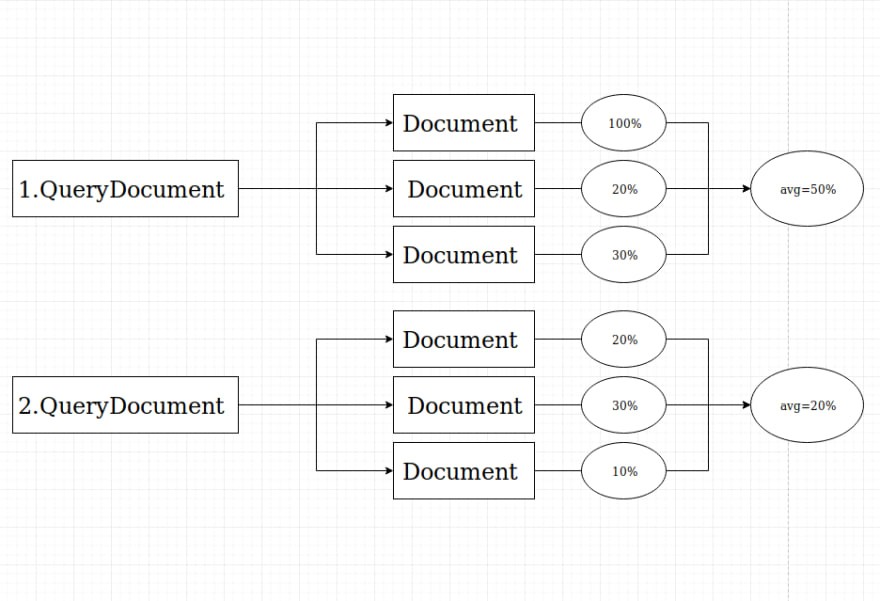 For more information about this project, you can visit their official website.

In recent years, the deployment of chatbots has exploded in a variety of sectors, including marketing, support systems, education, health care, cultural heritage, and entertainment. Here in this project, they have created it for self-driving cars, and for playing GTA stream. But you can use it for your own purpose. Actually, they have built a Chatbot using TensorFlow’s sequence to sequence library, and for the dataset, they have used Reddit comments.

Here you can learn how to create a very basic Chatbot using Python’s NLTK library and then you can build your own Chatbot.

For more information about this project, you can visit their official website.

Here you will find some NLP-based projects that are being helpful.