Robotics Books that You Can Buy
Data Visualization Books that You can Buy
Natural Language Processing final year project ideas and guidelines
OpenCV final year project ideas and guidelines
Best Big Data Books that You Can Buy Today
How to include SimpleImputer before CountVectorizer in a scikit-learn Pipeline?
How to load a keras model saved as .pb
How to train new classes on pretrained yolov4 model in darknet
How To Import The MNIST Dataset From Local Directory Using PyTorch
how to split up tf.data.Dataset into x_train, y_train, x_test, y_test for keras

One of the most extensively utilized applications in Audio Deep Learning is sound classification. It involves learning to classify sounds and predict which group they belong to. The number of audio data on public networks like the Internet is growing in massive volume day-to-day. So to access these media, we require to correctly index and annotate them. As a result of the non-stationary character and discontinuities present in the audio signal, segmentation and classification of audio signals have truly become a difficult task. In this article, we listed here some important areas of audio classification with respective projects from which you can find a full idea for your audio classification final year project 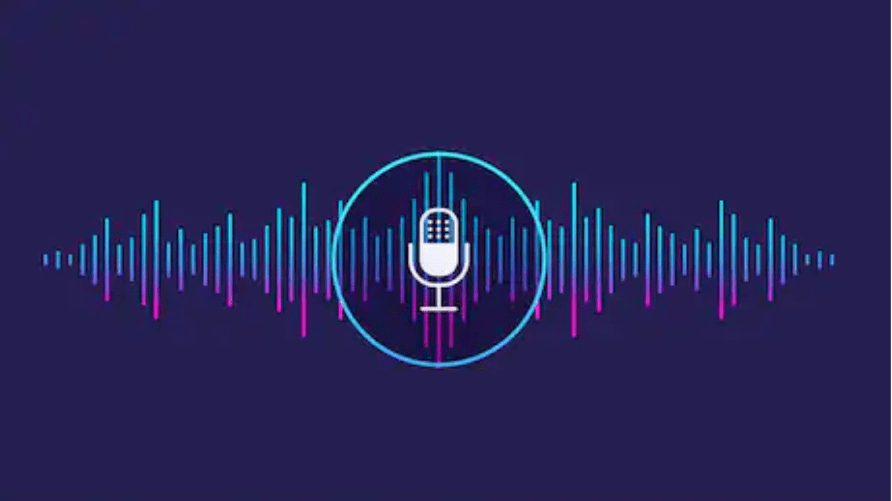 For every audio, there is an equivalent spectrum. Spectrum is a visual representation of audio. show us how the intensity of frequency changes over time. So it’s a time vs frequency graph of audio. In the case of different sounds or audio, the spectrum is also different. Spectrum is a kind of pattern of audio. Machines can understand these patterns and the difference between two spectrums. And can identify which type of sound it is. 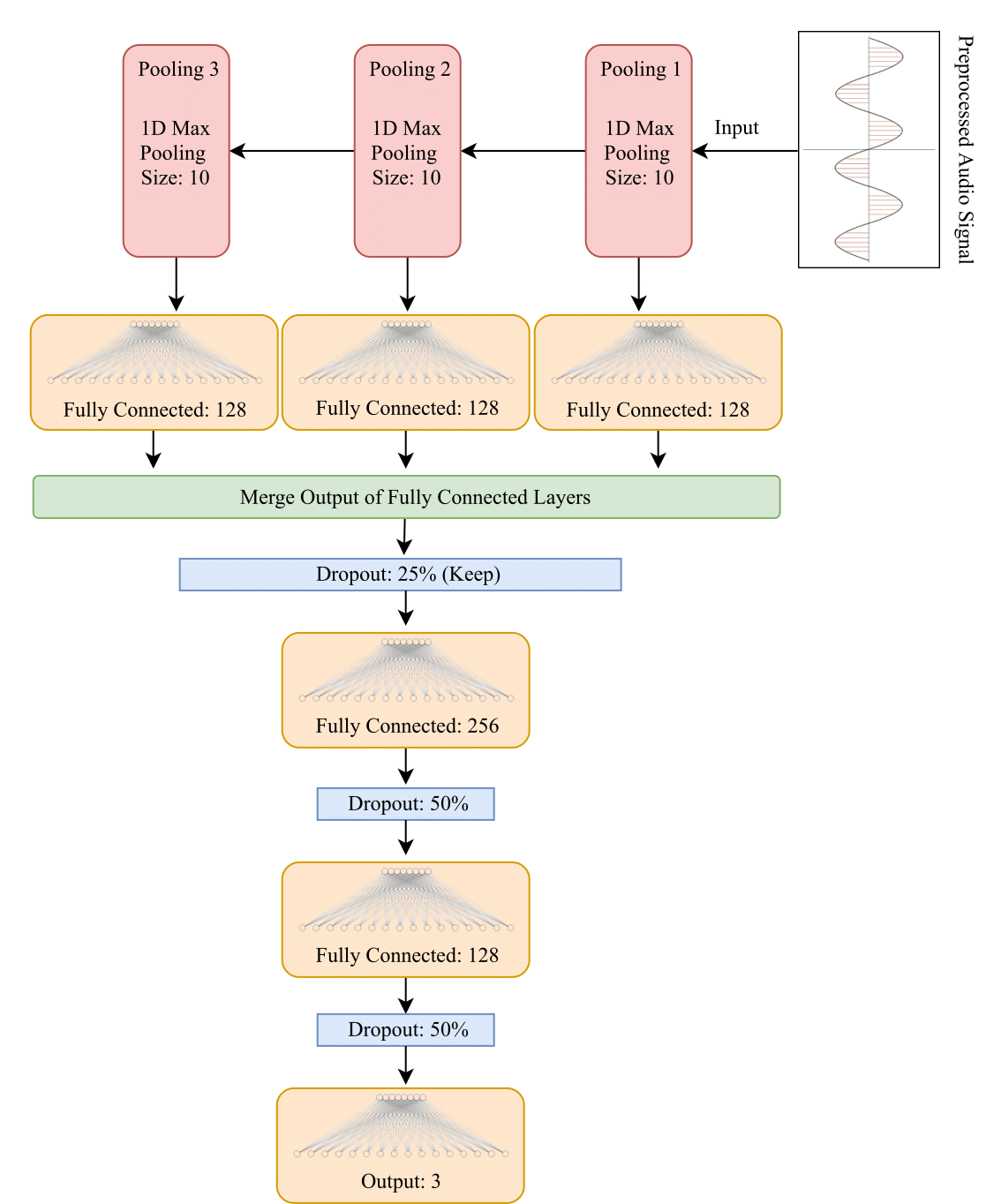 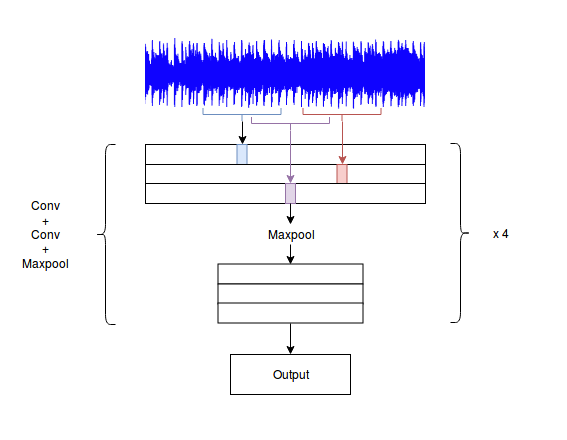 Audio classification of android devices is another field of audio classification. We may know about some voice assistant programs like google voice assistant in android and Siri on IOS devices. Which are some great examples of voice classification and detection. From the below resource you can learn how to use the pre-train model for the classification of audio in android devices. In this project, YAMnet is used. The AudioSet-YouTube dataset was used to train YAMNet, which predicts 521 audio event classes. The depthwise-separable convolution architecture Mobilenet v1 is used.

We've all listened to music through a music streaming app. But what exactly is the logic behind the app's creation of a personalized playlist for us? A Music Genre Classification System is an example of broad logic. The ordering of music genres is an essential step in developing an effective recommendation system. Here is a project in music genre classification. From which you can generate ideas for your upcoming audio classification final year project. 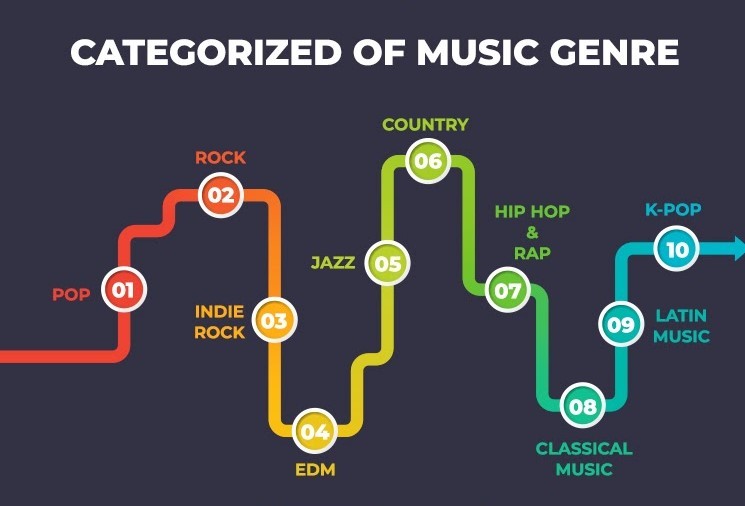 The challenge of recognizing the emotional aspects of speech, regardless of the semantic content, is known as Speech Emotion Recognition (SER). While someones are capable of performing this activity efficiently as a natural aspect of voice communication, the capacity to do so automatically using programmable devices is still in progress. Emotion-aware robots may be able to deliver appropriate emotional reactions and display emotional personalities. Emotion Speech detection is a good topic for the final year project. So many new things can be done in this section.

Audio classification in RNN is a comparatively difficult process for large sizes and difficult training. But if anyone is interested in recurrent neural networks the below resource can help in finding a final year project idea. In this project, the same dataset is used for both CNN and RNN models to distinguish performance and training time differences between the two networks. It gives you an overview of which model is more suitable for audio classification. 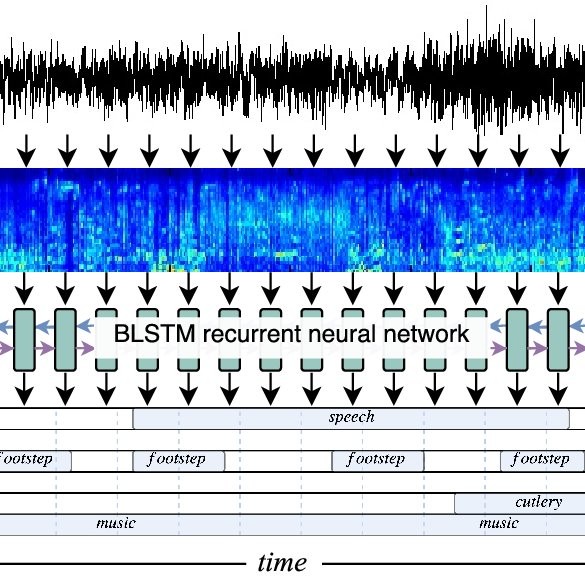