Artificial Intelligence in Self Driving Car and how it works

What is a self-driving car?

Self-driving cars are also called "driverless" cars since they operate and drive the vehicle using sensors and software. They're the ones in which human drivers are never necessary to take control in order to run the vehicle properly. 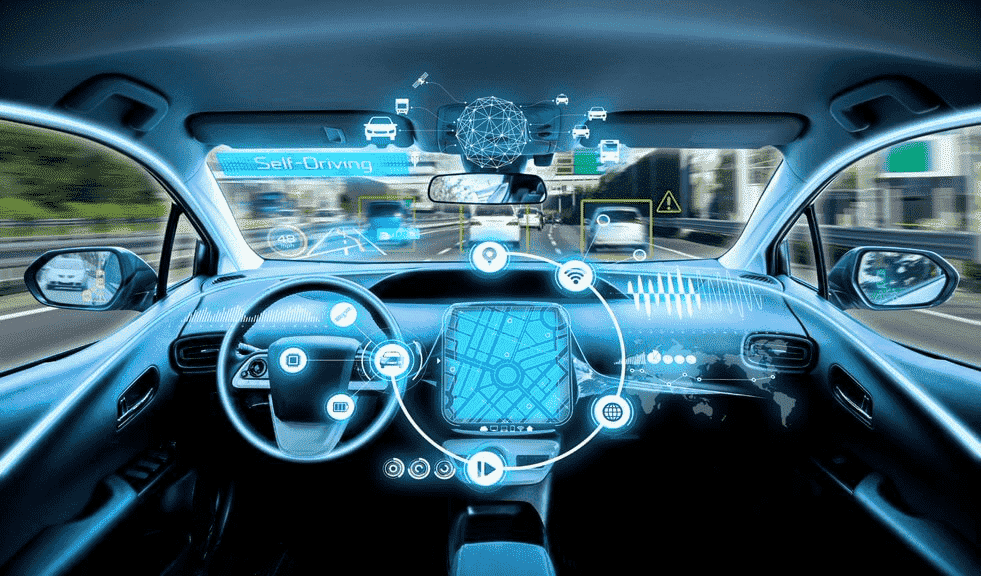 Researchers have categorized vehicles into 5 levels according to the capability of different levels of automated driving.

Common Features of a self-driving car

Many of today's consumer cars have a lower level of autonomy but nevertheless have some self-driving capabilities. As of 2019, several cars include self-driving features such as:

Self-driving automobile systems rely on artificial intelligence. Large amounts of data from image recognition systems are used by the self-driving car to operate the car properly. It follows machine learning and neural networks to make decisions in a situation.

Machine learning algorithms receive the data via neural networks, which find patterns. The neural network algorithm is trained to detect traffic lights, pedestrians, street signs, and other features of any given driving environment using cameras.

How does a self-driving car see?

The three primary sensors utilized by self-driving cars work together much like the eyes and brain of a human. Cameras, radar, and lidar are these sensors. They provide the car with a clear view of its surroundings when used together. They assist the automobile in determining the position, speed, and 3D shapes of objects that are close to it. Inertial measuring devices, which monitor and regulate both acceleration and position, are increasingly being included in self-driving automobiles. 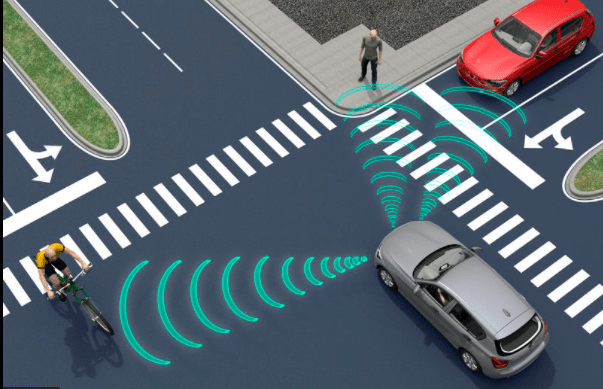 At night or when vision is poor, radar detectors supplement the efforts of camera sensors. They transmit radio wave pulses to find an item and receive messages regarding the object's speed and position.

Lidar sensors use pulsed lasers to measure distance, giving self-driving cars 3D images of their surroundings and more information on shape and depth.

LiDAR is one of the most important technologies used in the development of self-driving cars. Basically, it is a device that puts out light pulses that bounce off an object and return to the LiDAR sensor, which estimates the object’s distance. The LiDAR generates a 3D Point Cloud, which is a digital representation of how the vehicle perceives the physical environment and makes decisions. 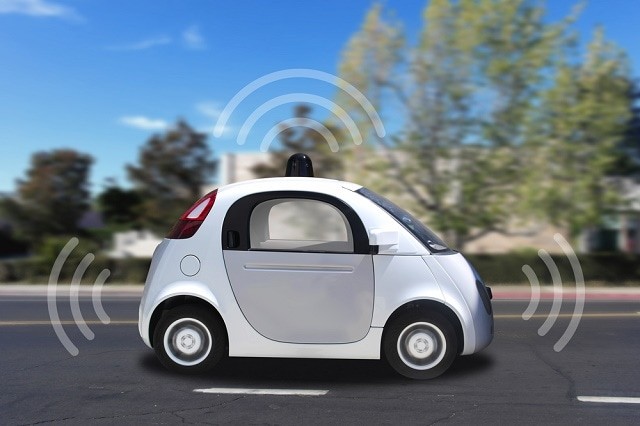 The pros and cons of self-driving cars

Thank you for reading the tutorial. Hope it gives you a clear understanding of a self-driving car and how it works. If you are more interested in this topic you can check your site for more tutorials on this topic.